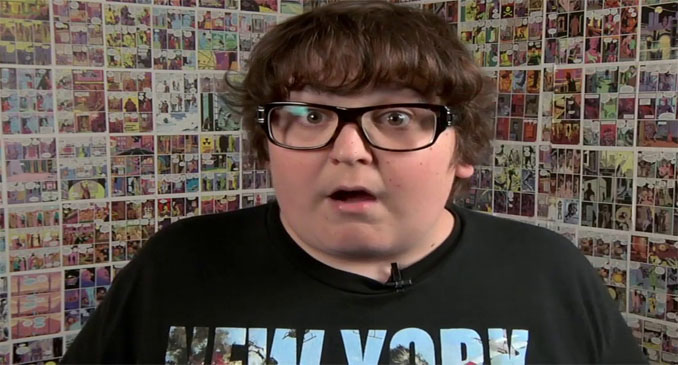 Andy Milonakis Bio Andy Milonakis is an American comedian, actor, and rapper best known for his MTV show ‘The Andy Milonakis Show’. To do more “weird things” than his MTV show allowed, he started his online show in September 2007 with his website MyDreamChannel.com. He has starred in several comedy films including ‘Waiting …’, ‘ … Read more