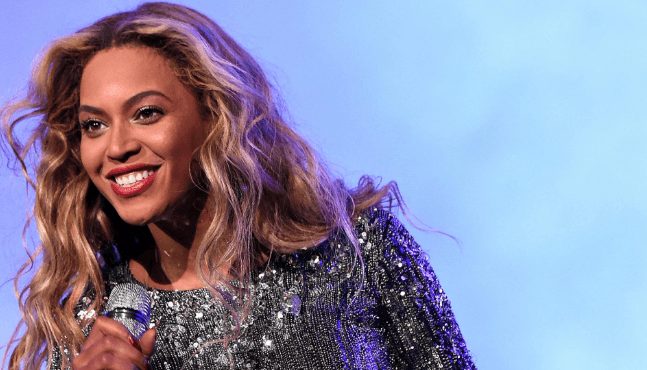 Beyonce Bio-Wiki Beyoncé Giselle Knowles-Carter is an American Actress, Dancer, Singer, And Song Writer. She was born on 4 September 1981 in Houston, Texas, United States. Beyonce performed in various shows as a dancer. She did her first movie Austin Powers in Goldmember in 2002. The release of her album Dangerously in Love (2003). She … Read more