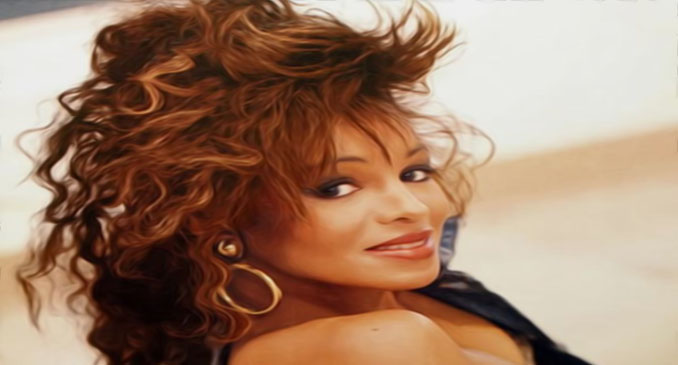 Rebbie Jackson Bio Rebbie Jackson is an American singer and the eldest of the famous Jackson family of musicians, which Michael Jackson was a member of. Born and raised in Gary. They also starred in the TV variety series ‘The Jacksons.’ After gaining fame, she desired a solo musical career, and released her debut album, … Read more