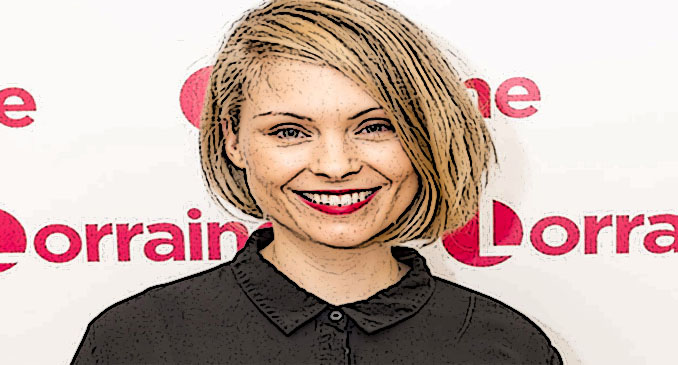 MyAnna Buring Bio MyAnna Buring is a famous Swedish actress whose popularity increased when she was cast in the 2005 horror film The Descent. More fans will recognize him in the Twilight Saga. Edna Braithwaite in Downton Abbey, as well as Susan Hart’s role in Ripper Street, contributed to her popularity. Recently, she became part … Read more