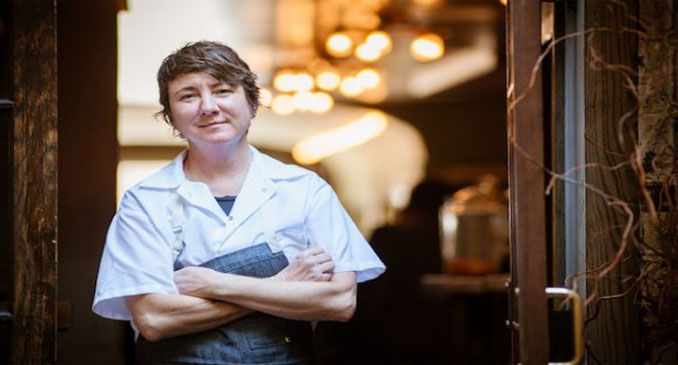 Koren Grieveson Bio Koren Grieveson is an American chef and television personality born in Angolan. She rose to prominence in 2008 as a guest judge on the fourth season episode of Bravo’s ‘Top Chef’, and in 2009 as a contestant for the Seven Seasons Association of ‘Iron Chef America’. , Grieveson spent her early childhood … Read more