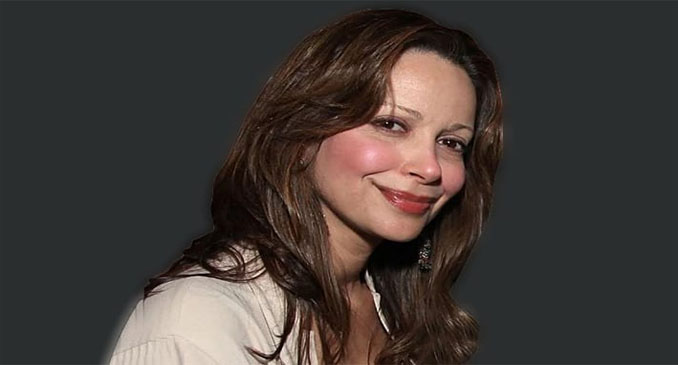 Kennya Baldwin is an American artist and graphic designer born in Brazil. While she is known as a member of the Baldwin family due to her marriage to Hollywood actor Stephen Baldwin, her father, Eumir Deodato, is a Brazilian pianist, composer, record producer and organizer who won the ‘Grammy Award’ in 1974. Known as the … Read more