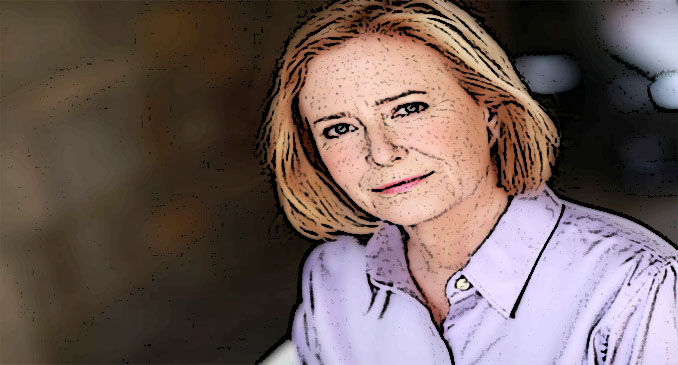 Eve Plumb Bio Eve Aline Plumb is an American actress, singer, and artist. When she was just six years old, Eve Plumb joined the glamor and entertainment world. After appearing in a series of commercials, she debuted her own TV series ‘My Brother the Angel’ and soon appeared on several popular TV shows. After being … Read more